Defend the People's Right to a Ballot Initiative

Buried in a relatively unknown judicial decision is a worrisome assertion that Californians cannot have a direct say on matters over which the state legislature has declared itself sovereign. But California’s legislature has claimed sovereignty over virtually every aspect of life in the state. That would leave little room for the public to exercise its right to overrule or circumvent the legislature, effectively killing California’s 111-year-old right to referendum and initiative. You don’t have to hold a doctorate in political science to observe that this argument turns upside down a foundational American principle: sovereignty is rooted in the people, not elected officials. 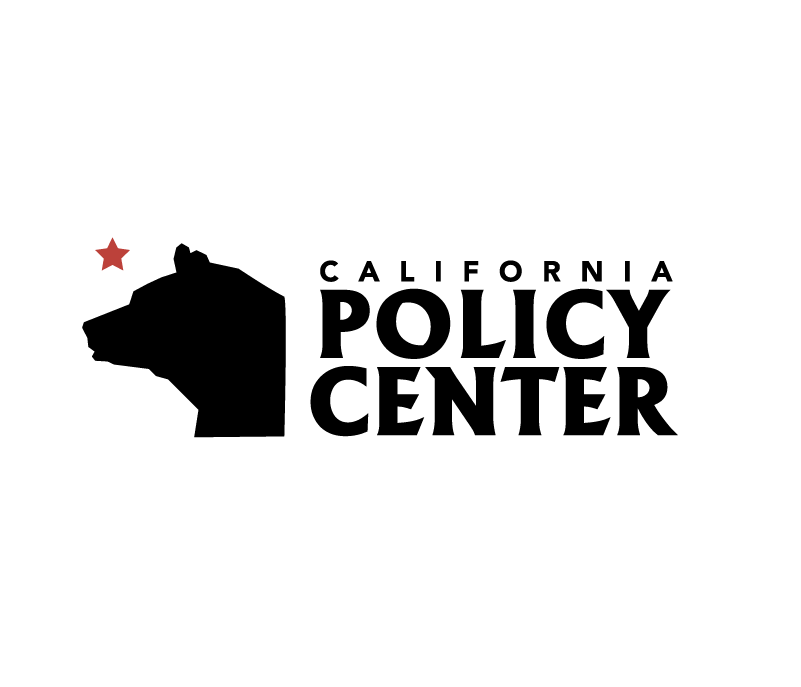 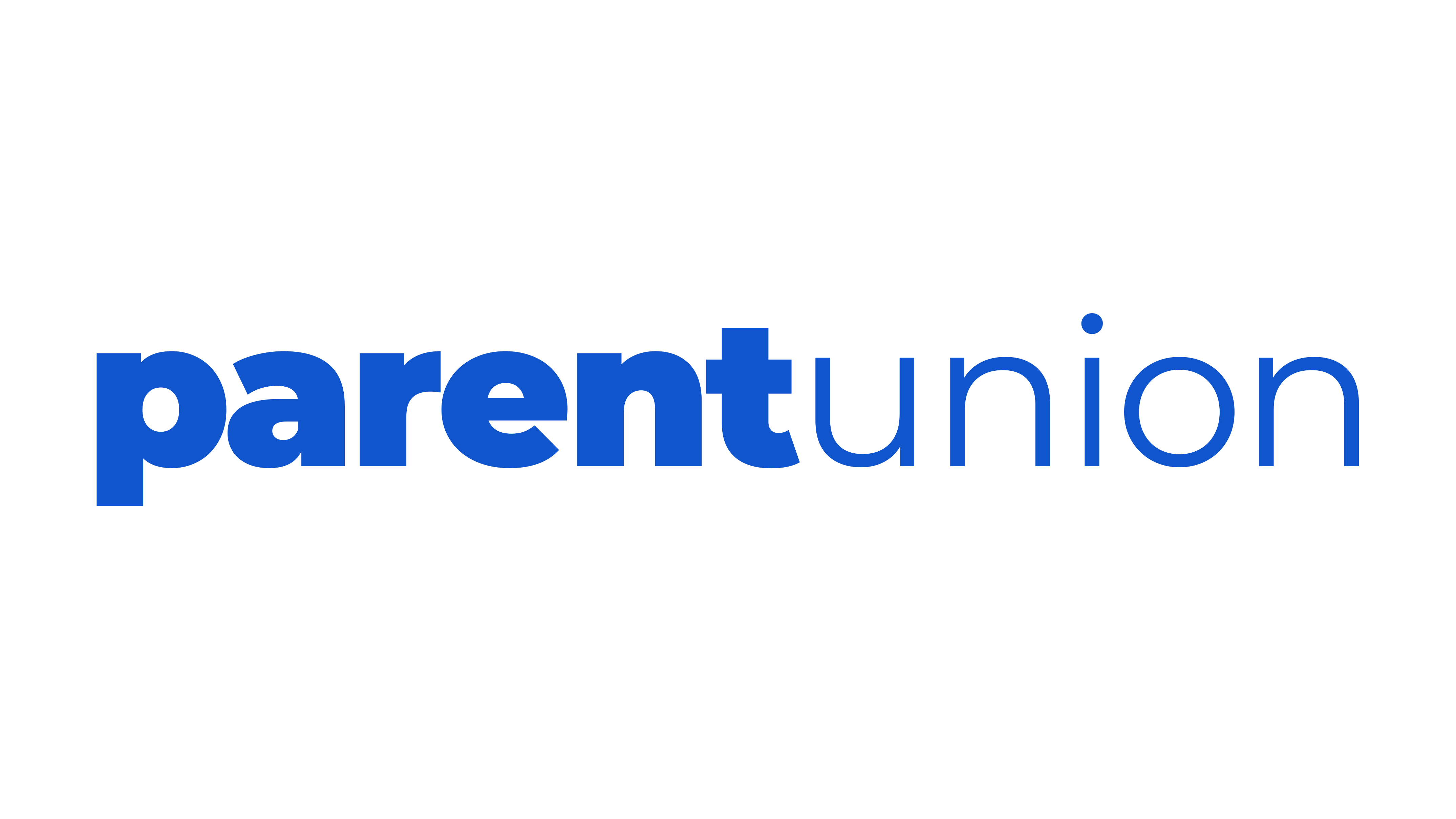 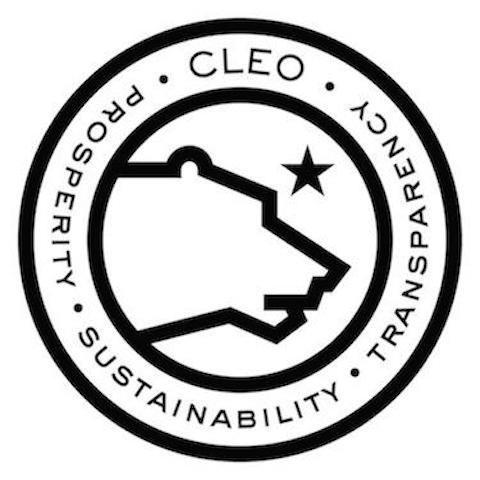 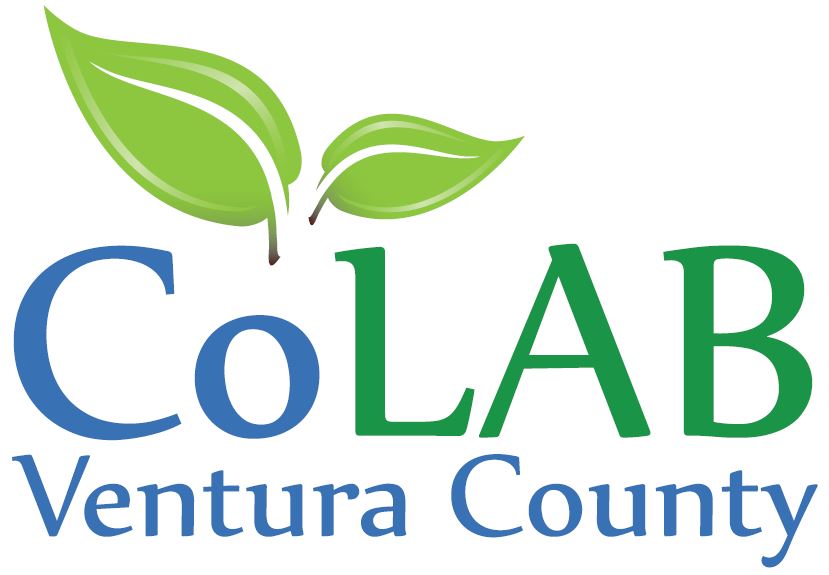 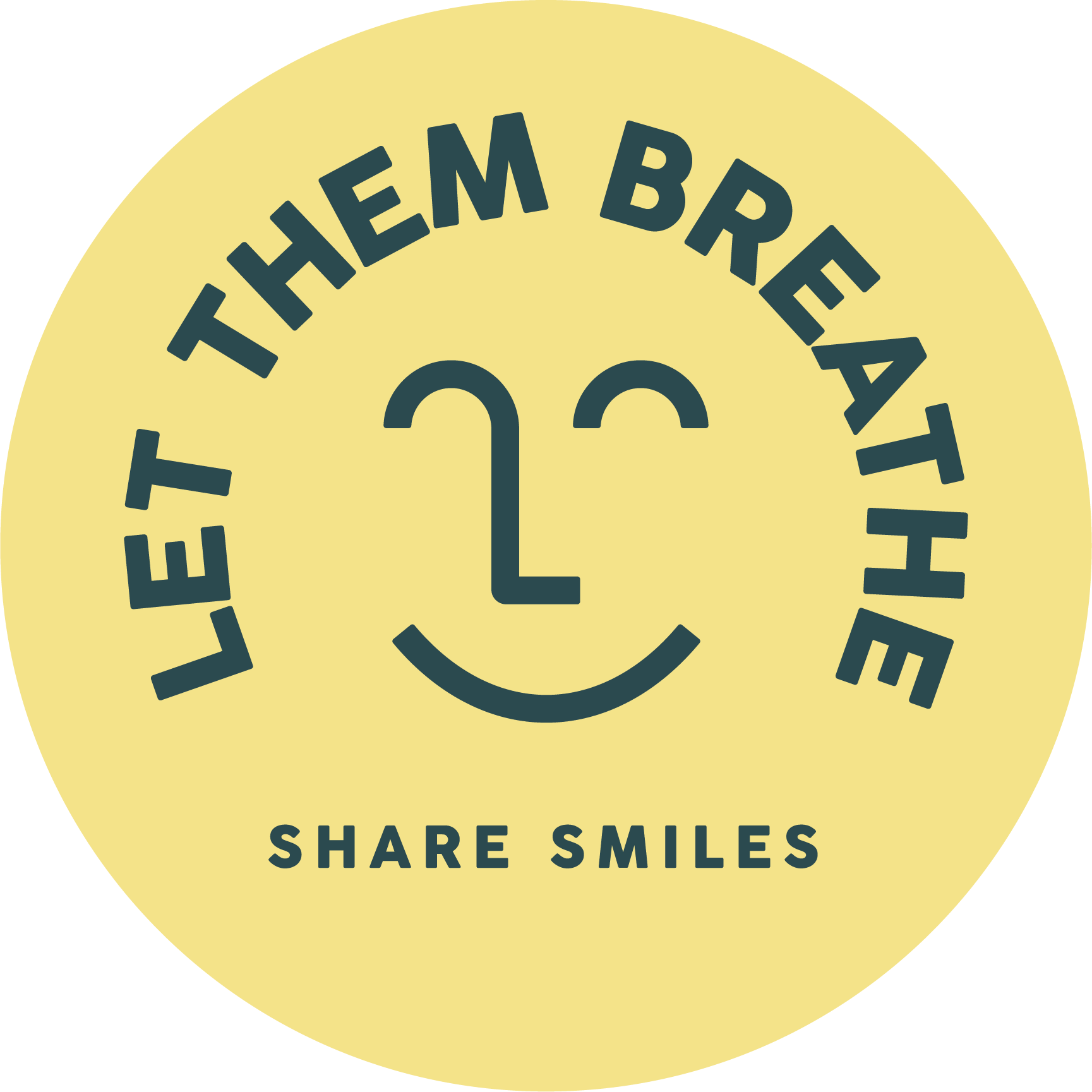 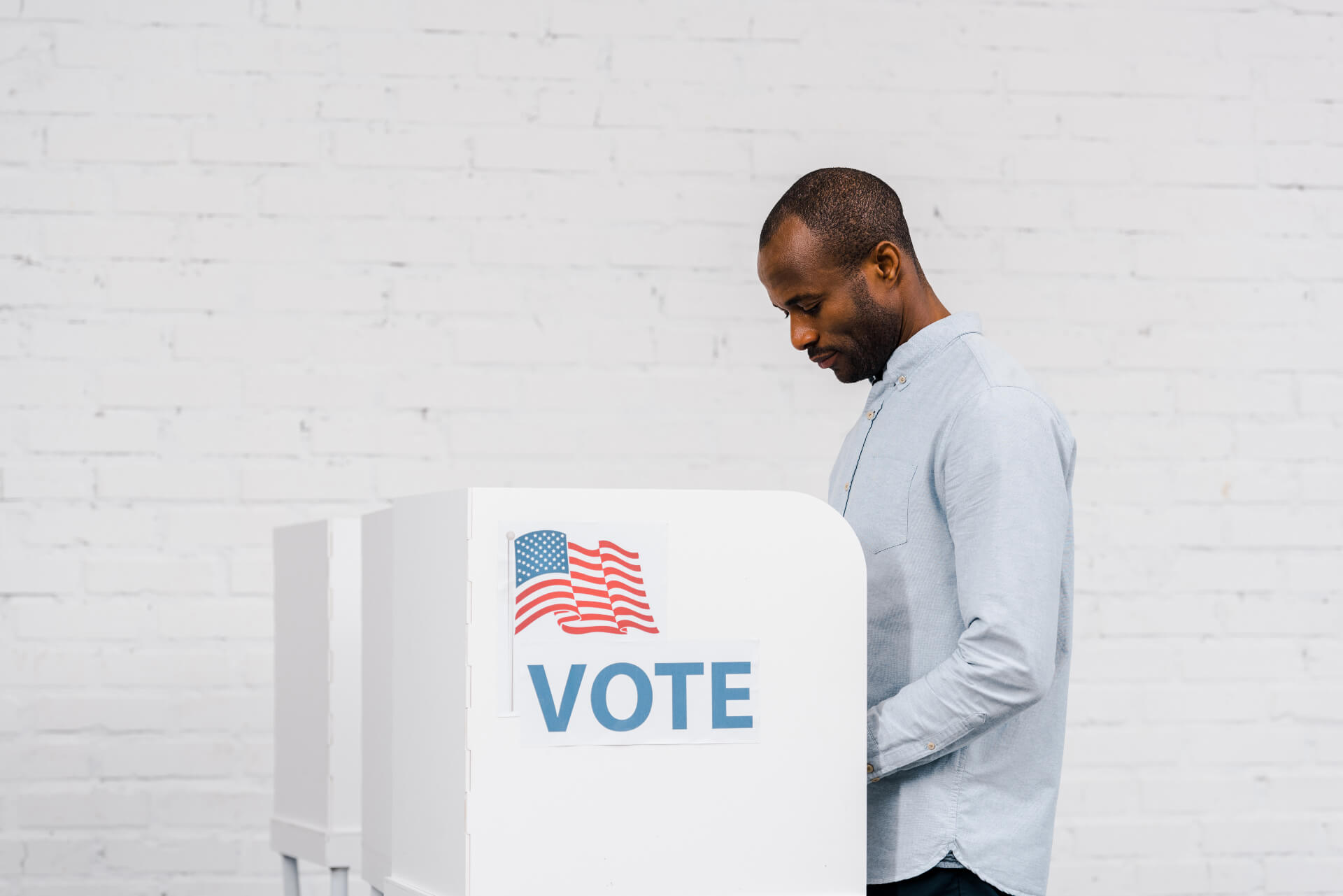 On August 20, Alameda county judge Frank Roesch declared that the votes of nearly 10 million Californians in a 2020 initiative campaign weren’t going to count. His ruling will be tested in a California appeals court.  The issue before Roesch was Assembly Bill 5, a 2019 change in state labor law that forced companies to transform independent contractors into regular employees. In practice, AB 5’s backers, including union leaders, said gig workers would get health insurance, rest breaks, and other benefits afforded to employees under California state law. Those union leaders did not mention that those drivers would lose what’s arguably the most attractive feature in their bargain with Uber and Lyft: the right to determine their work hours.  Uber and Lyft threatened to stop serving California – and then decided to stay and fight. They launched Proposition 22, a 2020 state ballot initiative that proposed a narrow carveout in AB 5 for app-based drivers. Some 10 million Californians voted for the successful initiative, allowing gig drivers to remain classified as independent contractors.  In August, SEIU responded by suing the state calling AB 5 unconstitutional. Frank Roesch – a judge in Sacramento county – agreed with the union. In ruling steeped in irony,  Roesch ruled the initiative incompatible with the legislature's sovereignty. California’s initiative process was meant to be a check on the legislature. That voice can be both freeing and limiting, but it's not to be stripped by an overzealous judge.